This year, I decided to try my hand at making a list of what I thought were the best films of the year. I tried to limit myself, as most critics do, to movies screened or released in 2012. I also tried to limit the list to films I saw in theaters. 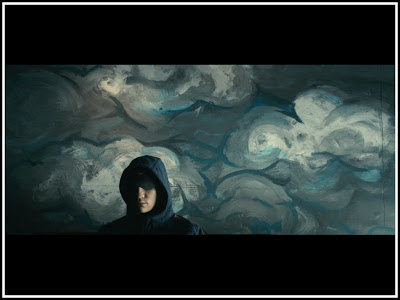 I can't remember the last time I watched a movie with so much of my time spent thinking, "No. No, it can't be. What? Oh, my god." It also contains one of the most incredible criminals every put on film.  If he was a fictional creation, you wouldn't buy him. 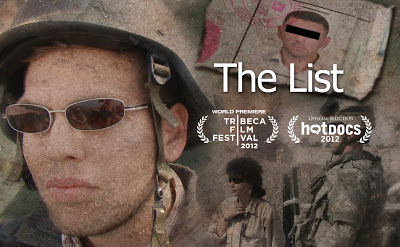 A fascinating documentary about an interesting hero.  He has dedicated his life to saving from retribution the Iraqi's who helped coalition forces during the Iraq war.  Even with generals and politicians behind his crusade, the wheels of bureaucracy threaten to grind his righteous mission into dust. 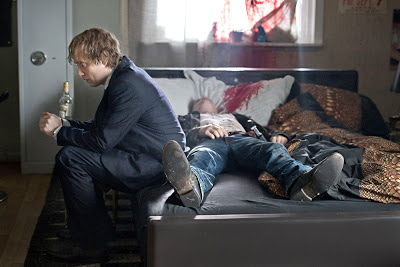 Over the course of this brisk Norwegian thriller, you will laugh, cringe and shriek at the gathering misfortune of an arrogant art thief.  He is the kind of character you would usually hate in another movie, but from the very opening words and images, he won me over with his unusual predicament, which only gets worse.


4. The World Before Her 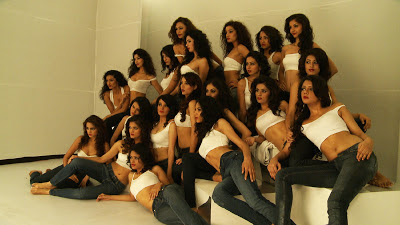 The filmmakers follow two contrasting training programs : The preparation for the televised Miss India pageant and the boot camp style indoctrination of the young girls of a radical religious/political movement. If the two forces currently battling for global supremacy are celebrity entertainment culture and militant conservative religiousness, then I can't think of movie that better juxtaposes and examines the two. This movie is labeled by many as a thriller, but it is actually a heist movie.  Affleck's direction is pretty marvelous and doesn't call attention to itself. I was gripped throughout, even during the over-the-top, apparently embellished ending of this real life tale, despite, I hate to say this, Affleck's miscasting of himself in the lead. 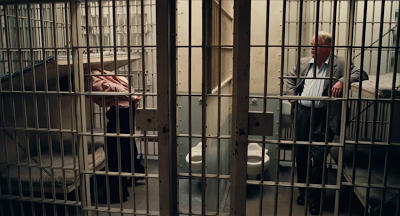 A tough film to include since I think it ultimately falls away, and apart. However, it was engrossing and hypnotic.  The 70MM print I watched left me with indelible cinematic memories.  Joaquin Phoenix's Freddie Quell may go down as a great movie character.  If only Hoffman's Lancaster Dodd was more equally realized.


7. The Queen of Versailles 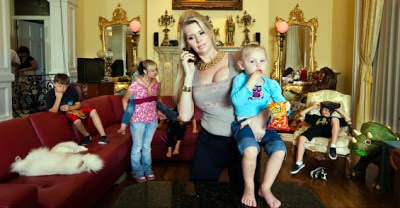 Though the last third lags a bit, this whirlwind ride down the financial collapse of 2008 is almost a perfect farcical creation.  The larger than life characters, trying to keep the lights on and the dog poop off the carpet of their mansion, are so warped that they become a funhouse mirrors into which we cry at our own distorted reflections. 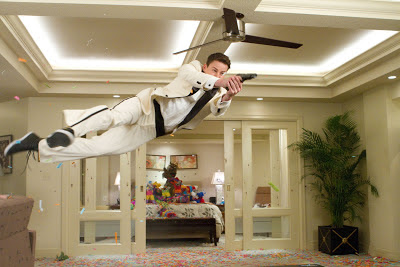 All right.  This was a very funny movie.  It dispensed with the usual re-make/sendup strategy and tried to make us laugh on its own terms.  The best part was that almost every single actor in it, even some well-placed cameo players, seemed to get what was happening. 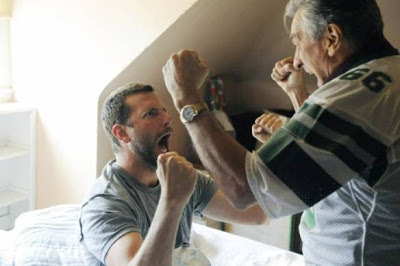 When was the last time you saw Robert Deniro as vulnerable as he is in this film?  A rediscovery of his immense talent is just one of the joys of this romantic comedy by way of recovery melodrama.  It is an odd hybrid for sure, but David O. Russell just about manages to pulls off with heart, pain and only a modicum of the schmaltz and pretension that accompanies similar efforts. 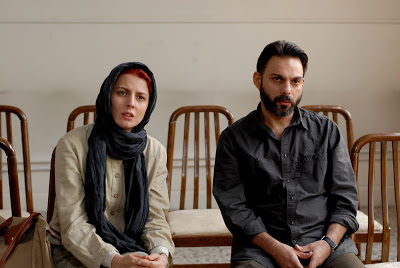 Labels: 10 Best, 2012, A Separation, Argo, Movies, Queen of Versailles, Silver Linings Playbook, The Imposter, The List., The Master, The World Before Her